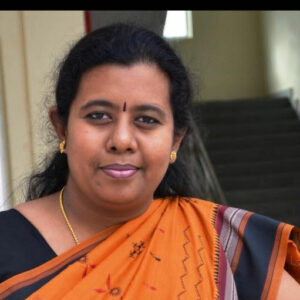 Sowjanya GK is a Chartered Accountant by qualification with over 20 years of experiance . Currently an entrepreneur focusing on upskilling projects for Students, Corporates and Business owners in the finance functional domain through her entity SGK Skill Solutions based out of Bangalore. 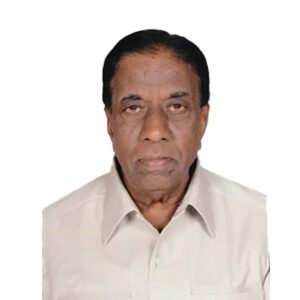 Sri Gopal V. K. is a Cost and Management Accountant and SAS by qualification who has completed his Bachelors in Commerce from Bengaluru University with over 50 years of experience covering Industry and Learning Solutions. He was associated with projects in several sectors in Audit as well as Consulting and Advisory for Public, Private sector, and Government entities.

Currently, he is involved as an advisor to personnel operating at senior levels in corporate entities. His strategic inputs and advice are focused to enhance the performance of personnel and aimed at tangible improvements in organizational results.

He is also a practicing Cost and Management Accountant and is associated with KSS, VKG & Associates as their promoter partner from the year 2005.

The rich experience gained in the audit assignments of both state and central government entities for over 10 years and his managerial experience in a reputed corporate entity. provides him the edge and also the advantage to provide high-end advisory for any entity.

He has rendered service for 10 years in Comptroller and Auditor General CAG) office, Indian Audit and Accounts Department (IA&AD). Government of India, Bengaluru, as an Auditor for 5 years and thereafter as an Audit Officer for the next 5 years. During his service in the said CAG office, he has conducted an audit of the various government companies involving manufacturing and commercial activities. Some of the entities of the Government of Karnataka such as Karnataka State Road Transport Corporation KSRTC), Government Soap Factory, Visvesvaraya Iron and Steel Plant (VISL), and Silk Filatures are covered for audit assignments. And the Government of India’s undertakings includes HAL. ITI, BEL, BHEL, HMT, etc.

After his audit assignments as aforesaid, the undersigned joined HMT Bengaluru as Deputy Manager, Finance and Accounts. Rendered service in various capacities and locations of HMT and retired as General Manager